Published by Artevents & plus  - Categories:  #Biographie

Raquel van Haver works on burlap, often combining oil paint, charcoal, gypsum, newspaper and ash in heavily textured compositions. Her paintings offer snapshots of daily life in the South-East of Amsterdam, Netherlands, where the artist lives and works. She is interested in race and identity, drawing from African, Western, Caribbean and Latin American cultures within her direct neighbourhood. The work is raw and masculine, at times monumental and energetic, at others dark and ominous. Negotiations between ‘self’ and ‘other’ appear as recurring themes.

The artist skilfully fuses great traditions of painting and the more contemporary practices of graffiti in her surroundings. She begins by collecting imagery, either found or from her own photography and sketches. These are then deconstructed and fragmented through collage to produce a new reality. Surface and subject are finally merged into relief using thick layers of oil paint. The stories they tell are recognisable to the viewer, but left open and inviting interpretation.

Van Haver was born in 1989 in Bogota, Columbia. She lives and works in Amsterdam, Netherlands. In 2012 she graduated from the HKU, Fine Arts, Utrecht. In 2012 and 2013 she was nominated for the prestigious Dutch Royal Award for Painting. 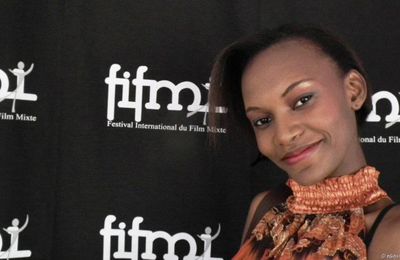 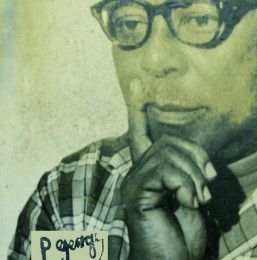 PORTRAIT D’UN STDIO PHOTO GEORGE, DOUALA
AJARB BERNARD ATEGWA: 24 HOURS BUSY / 21 January - 5 February 2016
George Goethe : précurseur de la photographie au Cameroun
Comment on this post
M
move in move out cleaning dubai
07/11/2021 12:25
Each of our cleaning technique sets people apart. Our buyers keep ever coming back to people, because this site offers services that will work along with keep his or her homes along with apartments clean up, right into the minor details. This specific extensive cleanup system, which in turn we call up our Detail-Clean Revolving System, which have been proved to be effective in over five trillion cleans!
Reply